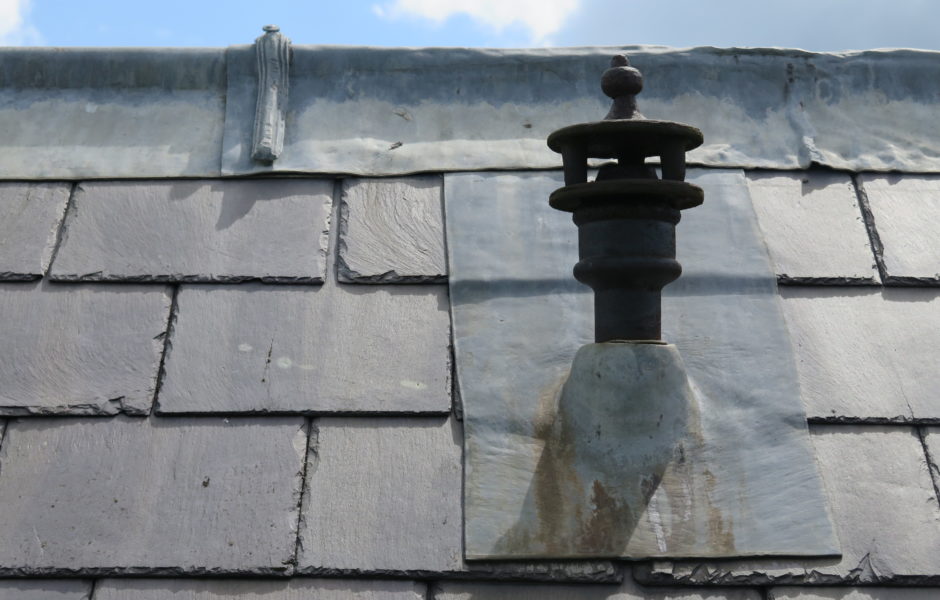 After the War of Independence and Civil War, a major building programme was undertaken throughout the state. In 1923 architect T.J. Cullen won the contract for new civil offices from Kerry County Council. Given its location at the southern end of Denny Street, Tralee, which up to that time, had been a cul-de-sac, the Ashe Hall was designed to take full advantage of its location within a parkland setting. The building, designed to be seen in the round, was positioned to create a terminal vista to Denny Street. The building was opened to the public in March 1928. The original brief was complicated having to include for offices, residential accommodation, a theatre, backstage and service facilities.

In 2019 Karol O’Mahony Architects were engaged by the current owners, Kerry County Council to prepare a Conservation Assessment and Management Plan, the specific purpose of which was:

Historical archives, drawings, and photographs were consulted followed by detailed on site surveys of each element. The report then set out the significance of each category; followed by findings of the condition survey; assessment of those findings; and finally the resultant recommendations. These varying recommendations are compiled into the Conservation Management Plan Schedule weighted by priority. This is now the key reference point for all future decisions on the Conservation of the Ashe Memorial Hall. 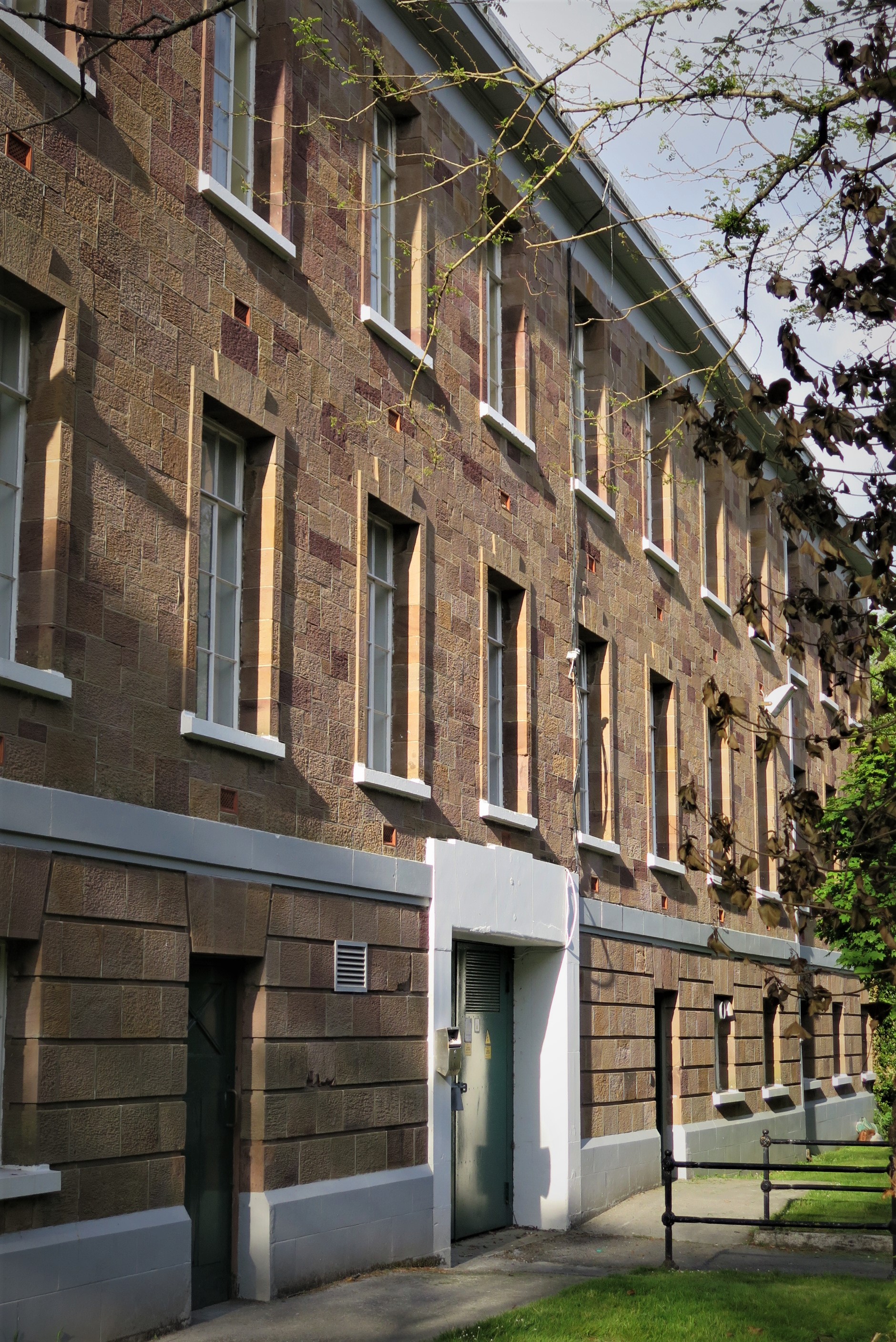 The Ashe Memorial Hall is of National Heritage Importance and is not only hugely impressive in its architectural design but equally so in its high quality construction materials and technical details. It consists largely of traditional construction techniques and these have performed excellently over the buildings lifetime, save for one exception at the non traditional concrete parapets. 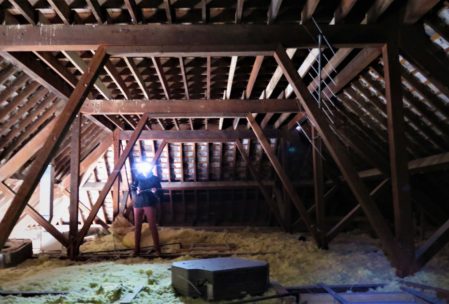 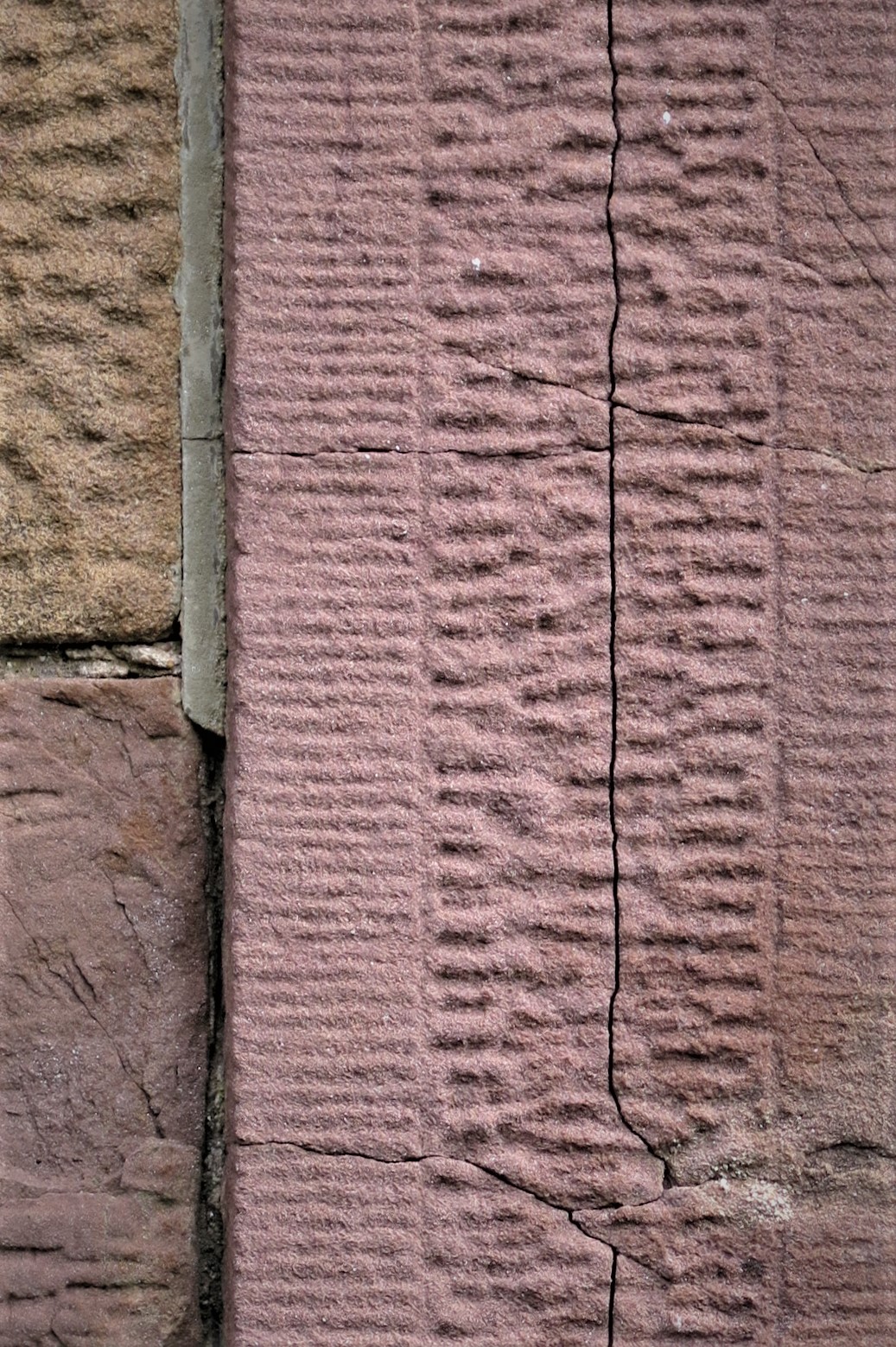 The scale of the proposed conservation works at the Ashe Memorial Hall is significant. This necessary investment in proper conservation works should not be seen as a standalone action that serves only history. The issues at stake are critical to the buildings ongoing safety, its occupants’ well-being and current sustainability concerns. The fundamental starting point of any climate action plan for a traditional building is to ensure a dry weathertight fabric. The Ashe Memorial Hall for many decades has had compromised and wet masonry due to parapet leaks, stone cracking, and loss of pointing meaning that its energy performance will have been significantly reduced. 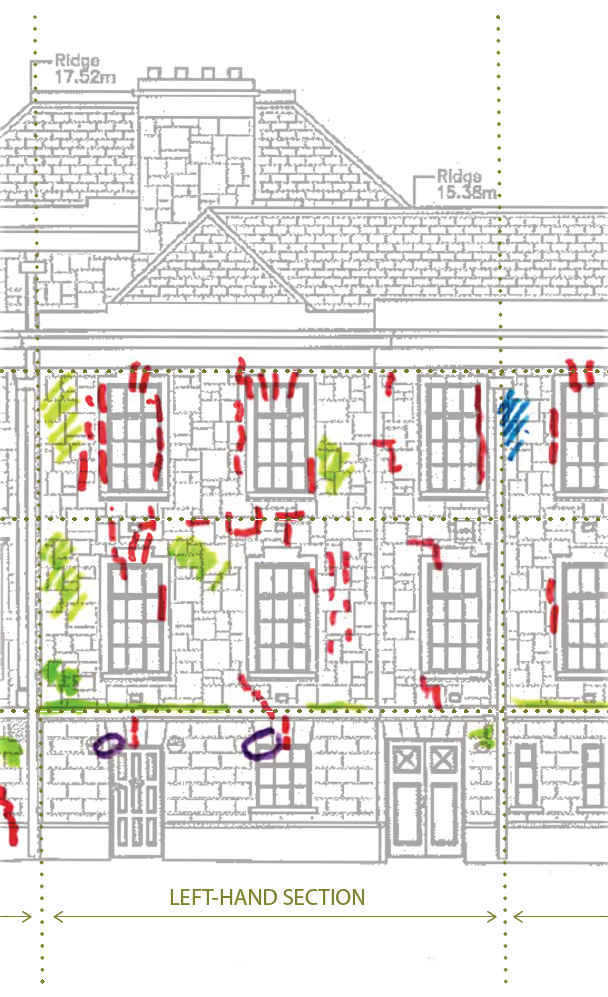 The Ashe Memorial Hall has since the 1920’s played a central role in the civic and social life of Tralee. It is now time to allow the Ashe to continue giving by investing in its care and maintenance. 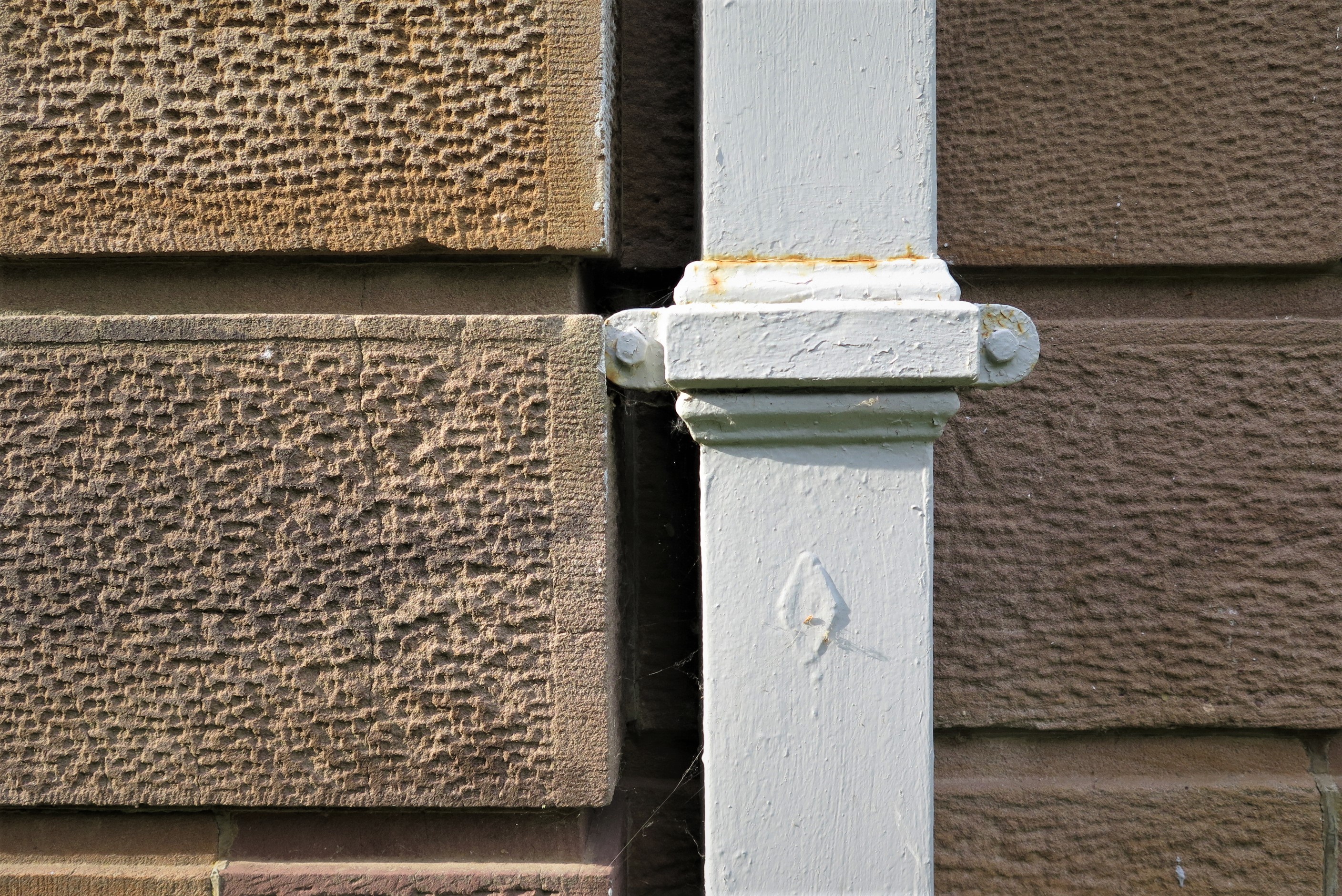