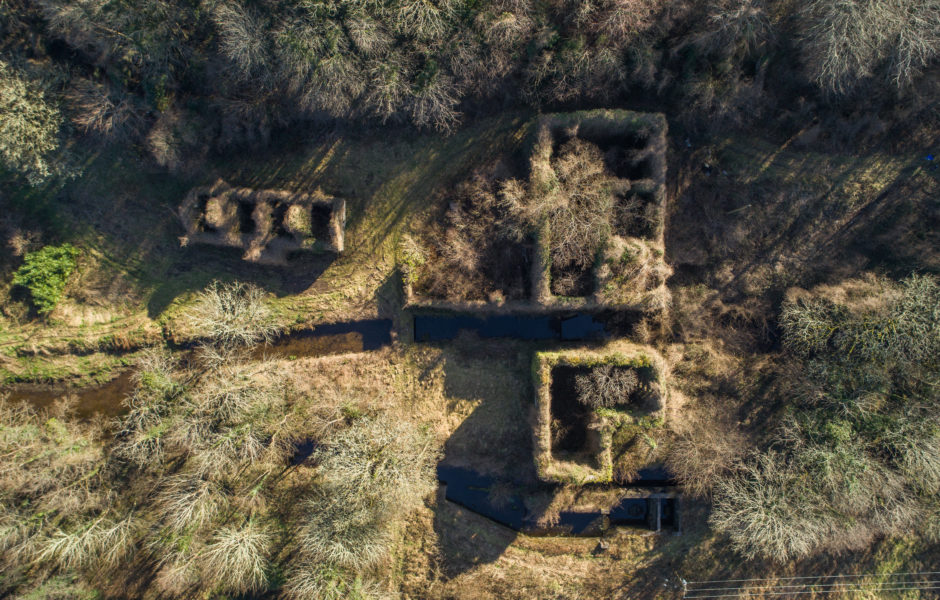 The mill complex at Flesk Mills was originally a flour mill and later a wool and blanket weaving enterprise for the Crimean war. In the late 1840s it ground the imported Indian corn that was shipped via Tralee for the local famine committee. Around 1890 it was converted to a hydroelectric station to supply the mill and then to provide public lighting to Killarney town. It is thought to be the first such generating station to supply the public and in 1893 was central to a social and political debate when the local municipal elections were contested on the principle of Gas versus Electric Light, the candidates having made this their platform. The ‘Electric Light Company’ were successful but a subsequent legal case in relation to contracts lead to the situation for a short period that both gas and electric lights shone alongside one another in the town while the legalities were resolved.  The site was bought by the ESB in the 1930s and dismantled to ensure success of the ‘Shannon Project’. It was later used by a lime processing business up until about the 1970s. 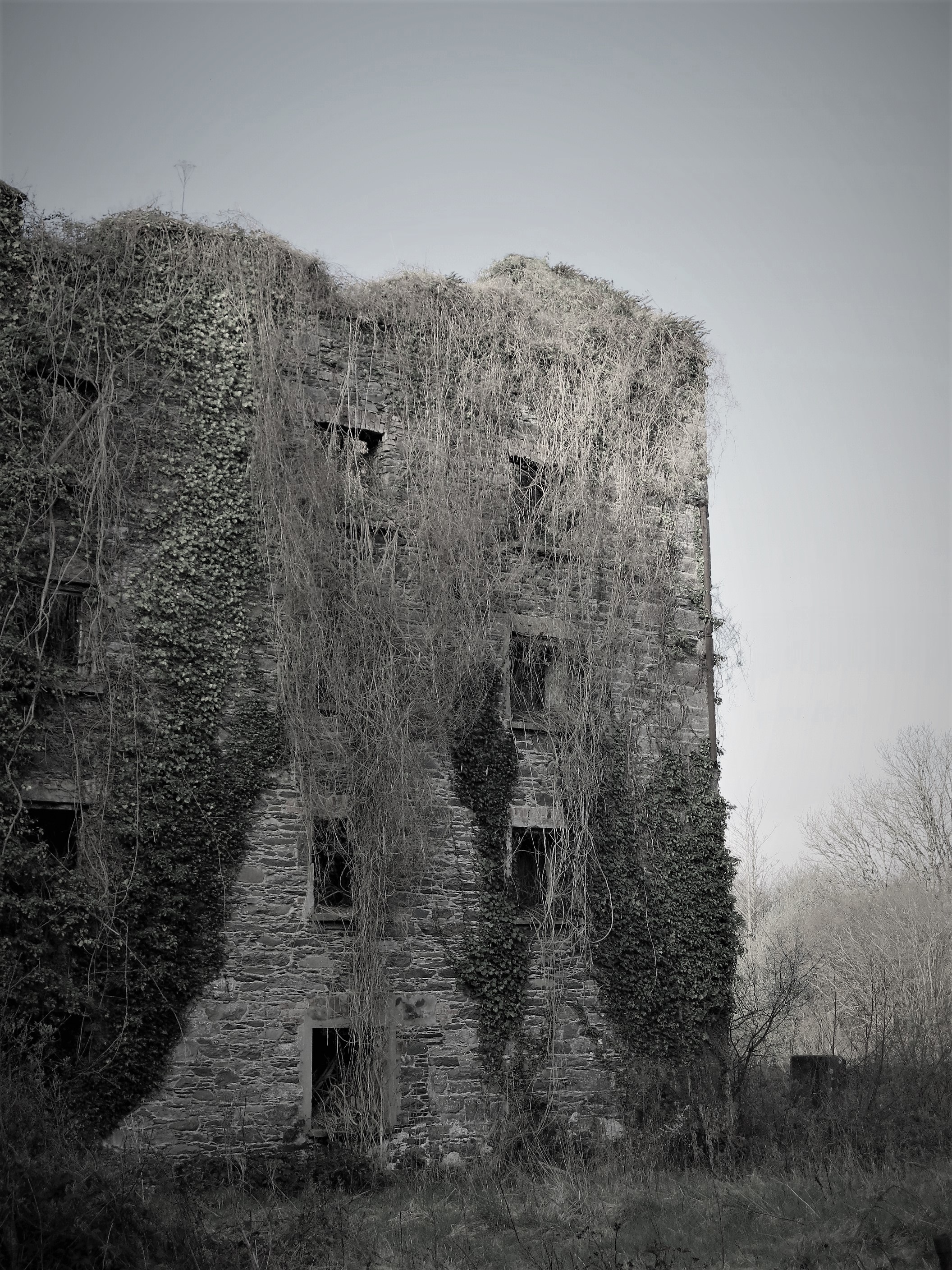 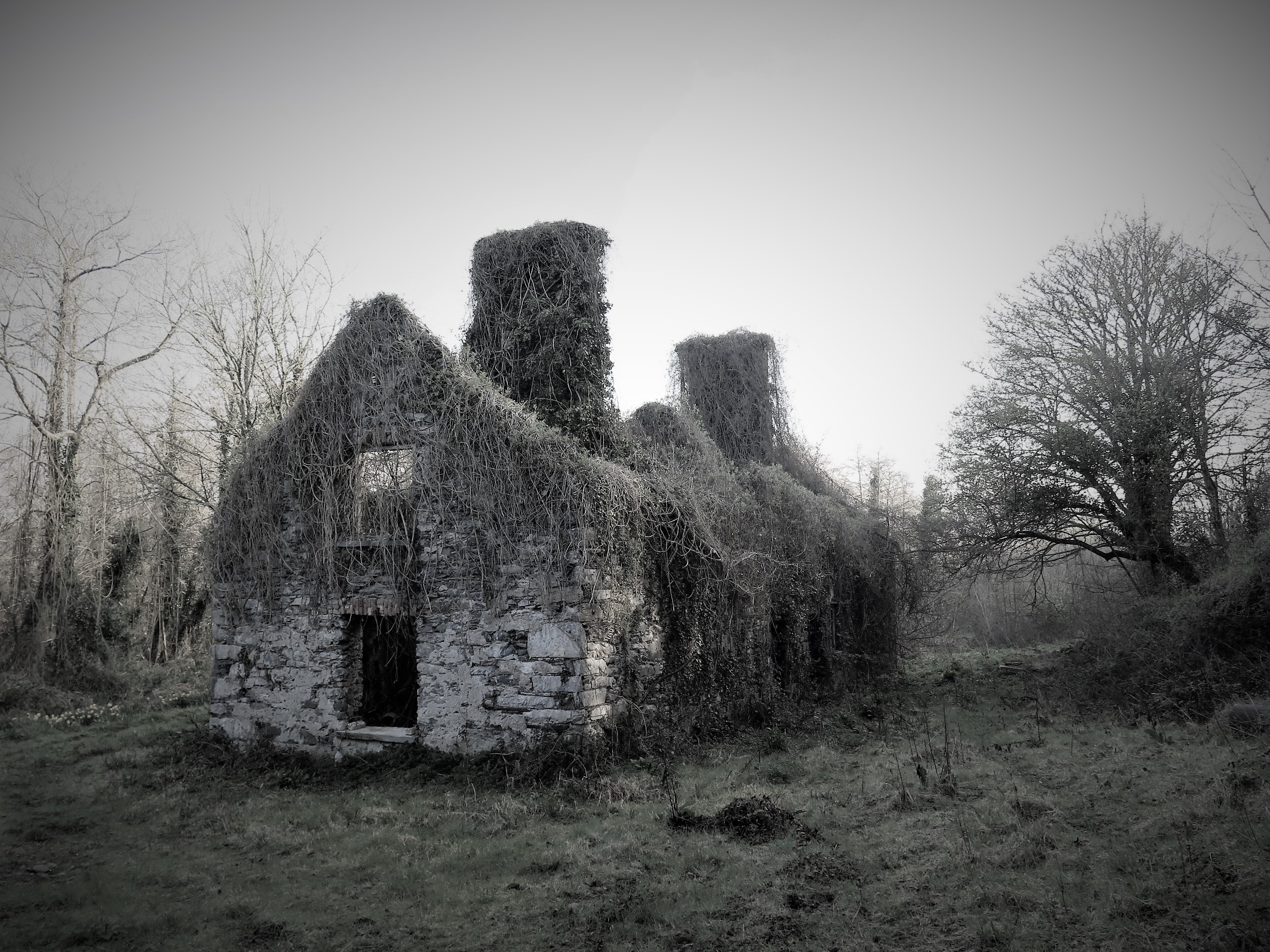 Miller’s House: This pre 1840s dwelling located just east of the mill buildings was in fact divided into two separate houses. It was an architecturally interesting building with quality construction including brick arches, stone detailing, and decorative chimney stacks.

Despite being overgrown most of the masonry structure is in place including the chimney stacks meaning that a renovation is feasible. 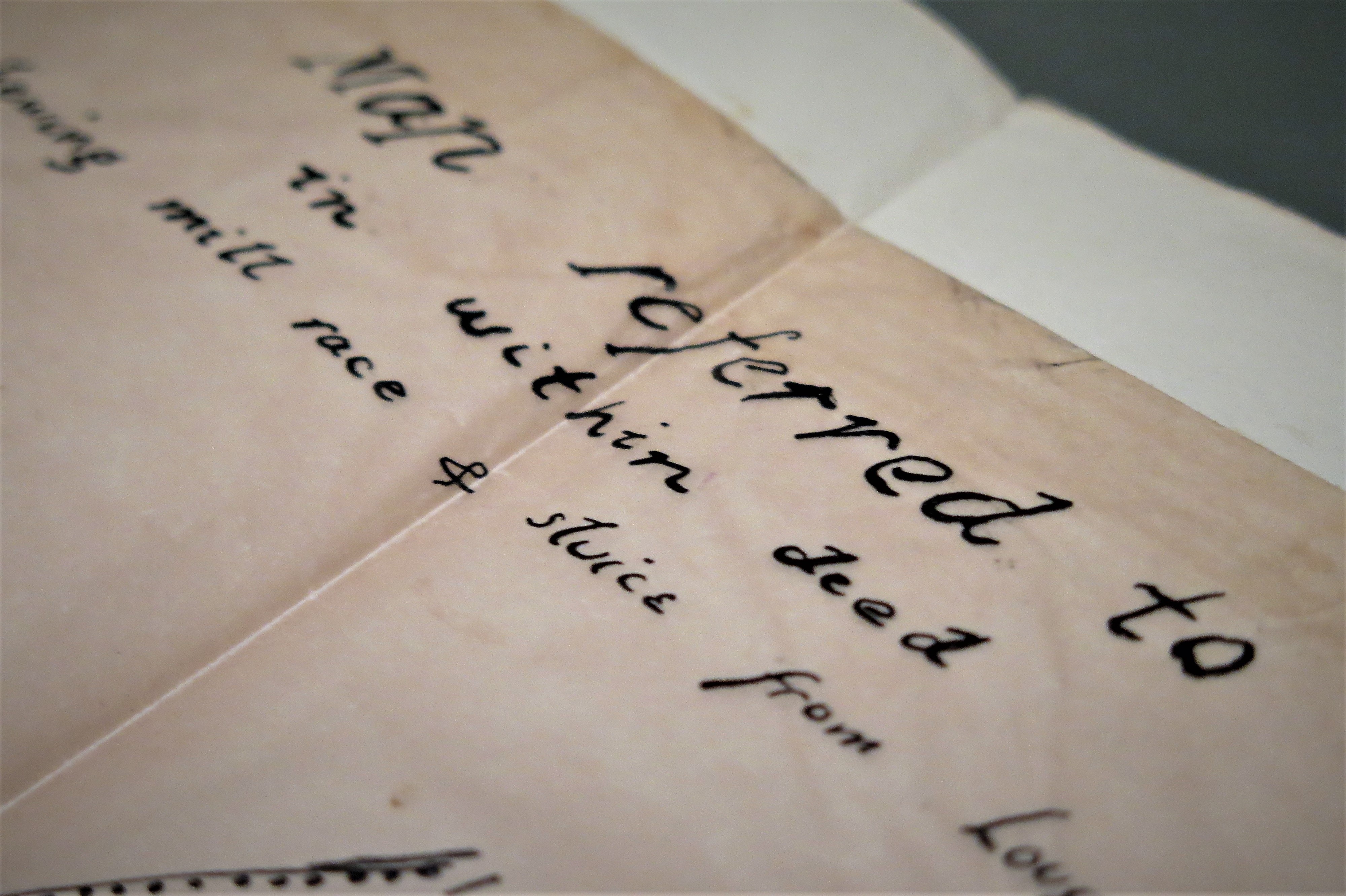 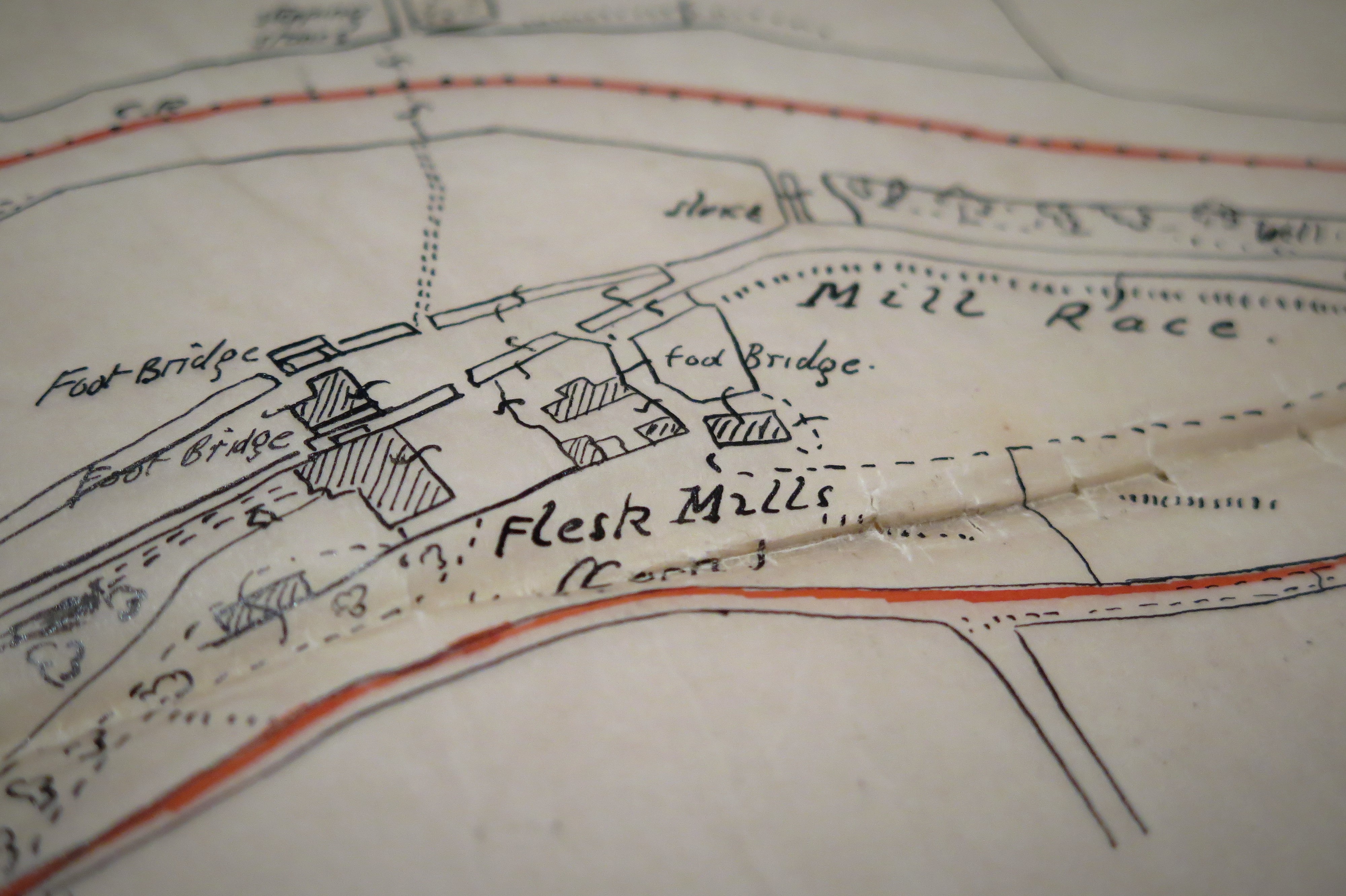 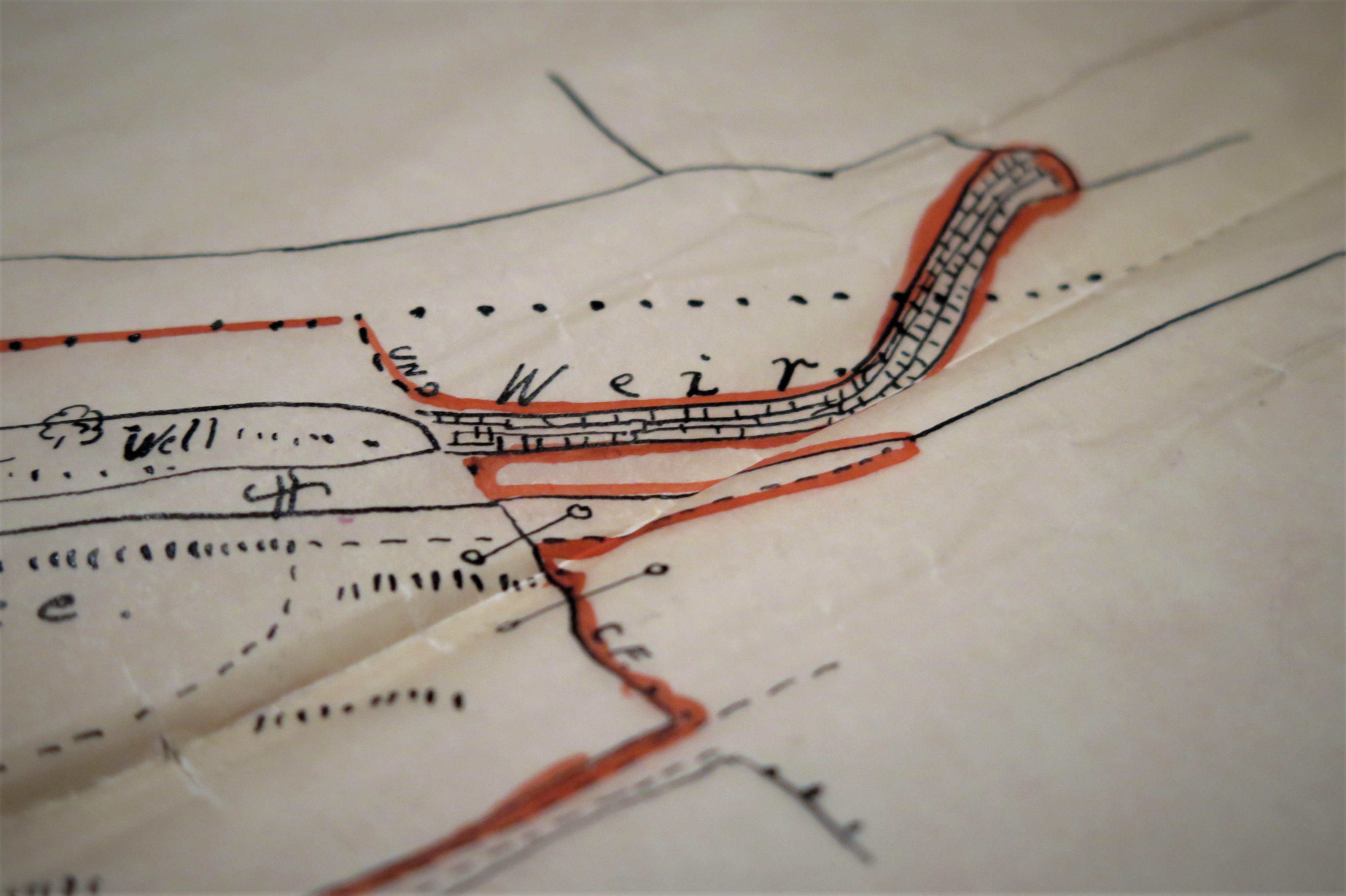 Mill Buildings: The two mill buildings contain areas and extensions from different periods and additional insertions/ adaptions leaving an interesting variety of materials and spaces. Despite being overgrown the main structural walls are in reasonably good condition with failures being more confined to heads of openings, and localised areas. The oldest part of the southern mill has interesting stone features, stone floor supports and a vaulted ceiling in one area which requires closer inspection.

Given their ruined state, limited surviving internal features and previous modern adaptions, I see these structures as providing excellent and very flexible adaption opportunities with the potential to create striking internal spaces and indeed exceptional views from the upper floors.